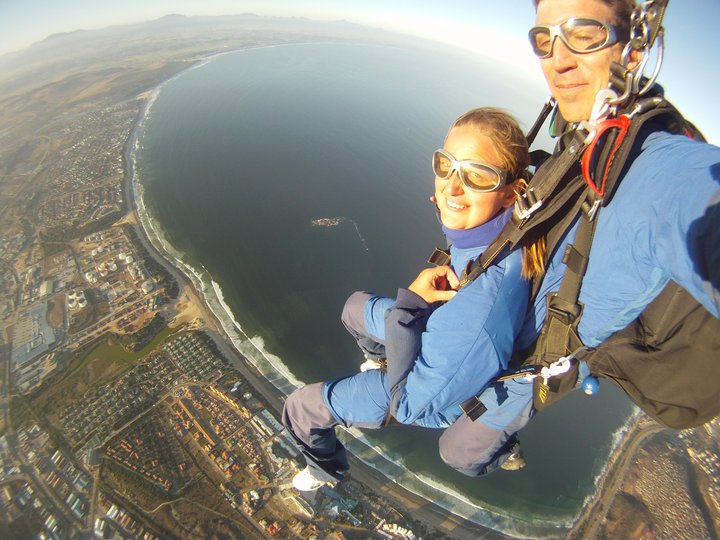 After returning to the states from Colombia in Oct 2015, it was planned to drive to Newfoundland & Labrador. Many of you may recall, the previous roadtrip in August and after a successful tour, I was stoked to yet again explore the off-beaten path!

A total of 5,000 photographs taken, 100 videos filmed, and many travel stories were accumulated for this portion of the world tour. And, that is why Phase 1: Part 5 – Newfoundland & Labrador is broken down into 3 segments.

Segment 2  goes in detail about hanging out with the Discovery Channel’s Cold Water Cowboys, taking in the most breath-taking view of the Pinware River, trying moose burgers for the first time, interviewing a Biologist/Mathematician on his conservation efforts with Bonnet Bay Marine Station in Gros Morne National Park, and driving the Trans-Labrador Highway. This segment focuses on Newfoundland & Labrador. A special in-depth look of our preparations, discoveries, and thoughts/feelings on driving the Trans-Labrador Highway may be found here.

After 6 months of preparations for this particular road trip and battling rain, sleet, fog, ice, and snow I have completed the Trans-Labrador Highway! This Canadian highway is located in the province of Newfoundland & Labrador and a total length of 774.66 mi (1,246.69 km). Due to the harsh winters and sparse population in most of Labrador, most of the road is a well-packed asphalt/gravel surface with heaps of pot holes along the way. Not to mention, few gas stations are in route, no cellphone reception (had to pick up a stat phone), minimal wifi, and the landscape flows with lakes, rivers, streams, and endless dirt roads. With a full tank of gas and a few spare fuel containers filled up, I was able to complete this treacherous terrain.

Ironically, I was on the highway for the first official snowfall in Labrador, and it has continued to follow me (the photographs speak for themselves!)!

Words cannot describe how much of an amazing journey traveling around the Eastern Part of North America has been. Even better was to have my younger brother, Josh, along for the ride! I want to thank all of those that I have met, interviewed (these articles will be on my website), and had the pleasure to learn more about the cultures within each region, taste the unique foods (moose burgers), and have the opportunity to meet more kick-ass people in the world. There is a bit of awesome everywhere, and I was fortunate to have discovered this on my exploration of Eastern Canada.

During my arrival in Happy Valley-Goose Bay, Labrador I did a follow up interview with CBC radio broadcast station and this will air on Tuesday for all my Labradorian friends!

An amazing voyage, to say the least, and a 3-day adventure filled with many mixed emotions – since I have finished this road trip, it is time to move on further west of Canada. I will never forget the people and my time in Red Bay, Port Hope Simpson, Cartwright, Happy Valley-Goose Bay, Churchill Falls, Labrador City, Manic 5, and Baie-Comeau. Thank you to everyone for making “The Voyage of Discovery” a more unforgettable adventure!

One last note, it was lovely meeting Discovery Channel’s Coldwater Cowboys and learning about their show and ambitions for their 3rd season! And, thank you Dr. Bob Scott for a look behind the scenes at Bonne Bay Marine Station in Norris Point, NL – it was incredible hanging out with a professor for the afternoon and learning about the uniqueness of the marine station.

Join The Voyage of Discovery